I have never belonged to anyone, not from the very start

I might have belonged to my grandfather
But eventually people die, so after awhile I couldn’t stay

I might have belonged to a group of us girls, but they changed their minds in the 7th grade,

I just kept walking and pulling from that violent mob,
until they let me go

I thought I belonged to someone who loved me, but every time I was quite wrong

Because you see,
I have never belonged to anyone.

It’s finally coming together! Check out a brief introduction to the podcast >>> Episode 1 – EMDR & Hot Ass Coffee. I will ramble off a couple of thoughts on Self Help and EMDR therapy, and do a quick intro to the Hot Coffee metaphor (it will come up in later topics, too!) Check it out! I’m still in review on iTunes, so you can listen direct on your phone here or find me on the Podbean app (iOS and Android) by searching shescracked. 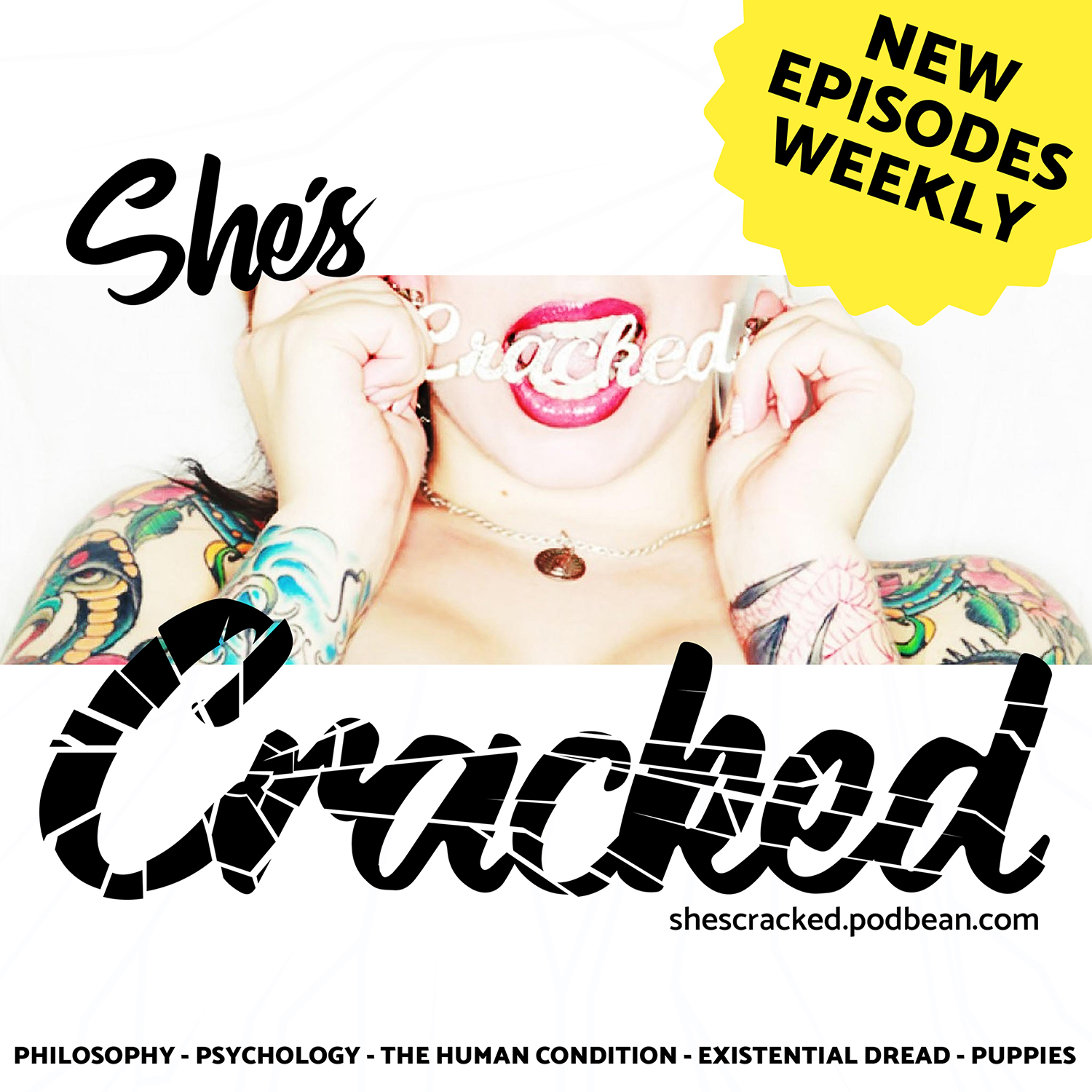 “When my husband died, because he was so famous and known for not being a believer, many people would come up to me-it still sometimes happens-and ask me if Carl changed at the end and converted to a belief in an afterlife. They also frequently ask me if I think I will see him again. Carl faced his death with unflagging courage and never sought refuge in illusions.

The tragedy was that we knew we would never see each other again. I don’t ever expect to be reunited with Carl. But, the great thing is that when we were together, for nearly twenty years, we lived with a vivid appreciation of how brief and precious life is. We never trivialized the meaning of death by pretending it was anything other than a final parting.

That is something which sustains me and it’s much more meaningful. . . . The way he treated me and the way I treated him, the way we took care of each other and our family, while he lived. That is so much more important than the idea I will see him someday. I don’t think I’ll ever see Carl again. But I saw him. We saw each other. We found each other in the cosmos, and that was wonderful.”
― Ann Druyan